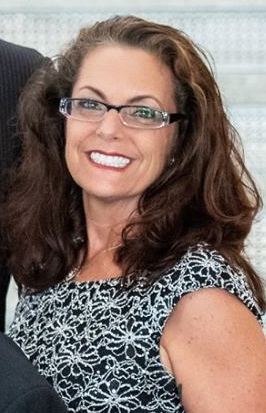 In 1992, Jill began Law School at the University of Florida.  She graduated with Honors in December, 1994, and passed the Bar in April, 1995.  Ms. Fowler spent the next 23 years working for the State of Florida with various agencies.  She was a Judicial Staff Attorney for the Ninth Judicial Circuit in Orange and Osceola Counties, where she researched and wrote judicial opinions on a wide range of case law.  She then honed her skills as a litigator at the Public Defender’s Office where she worked with both adults and juveniles.  Ultimately, she landed at the Department of Children and Families where she worked for 14 years, advocating for the best interests of children and families in crisis.

Jill was very pleased to join the Law Office of Frederic E. Waczewski, P.A. in February, 2019, and is enjoying practicing Civil/Commercial Litigation and Criminal Law.  She continues working with families to resolve DCF issues, juvenile criminal law, paternity, and child custody issues.  She is also an Adjunct Professor at Rollins College, in Winter Park, where she teaches American Sign Language.