A Strong Deportation Defense Can Keep Your Loved Ones Close 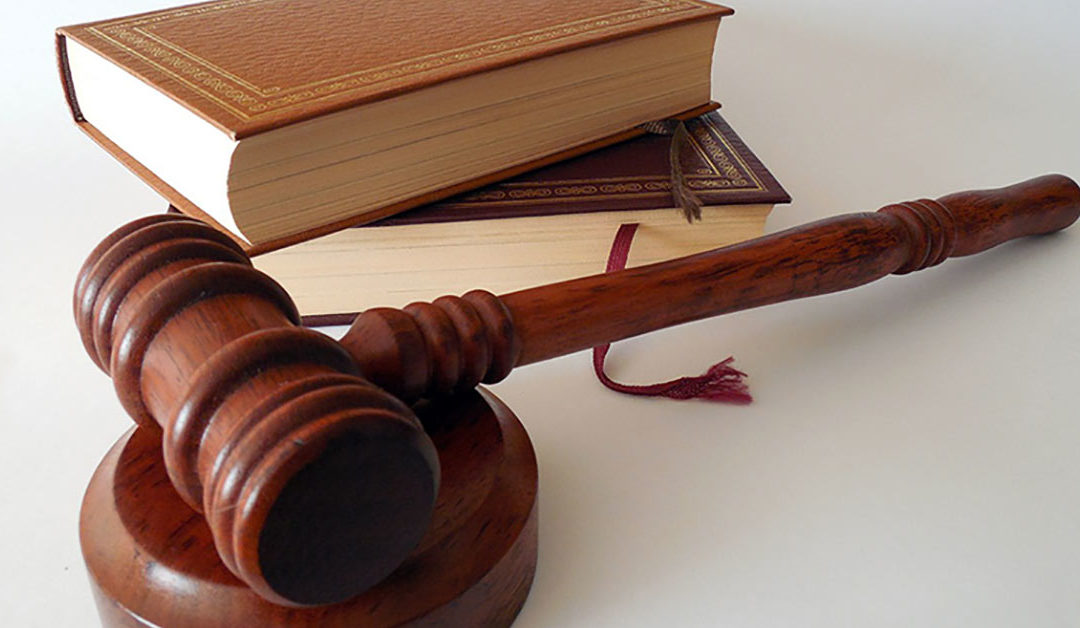 A deportation lawyer can help you build a strong defense to keep you in the United States. If you are looking for an immigration lawyer Orlando FL residents recommend, look no further than Law Office of Frederic E. Waczewski, P.A.

What Happens After a Deportation Order?

Many people believe that when they receive a deportation order, it is the end of the line for them. They will either assume that they can face the judge alone and hope that their story is enough to lend them a sympathetic ear or they will give up as soon as the order comes in and subject themselves to leaving the United States. Both of these ideas, however, are wrong.

If you go up to the immigration court alone, you will have to face a judge with a busy docket and impartial opinion. While they will not automatically side with the Department of Homeland Security, they will also not have the time to listen to your story in order to give you a ruling in your favor. They will only be able to look at the facts of the case and the facts may not always play out to put you in the best light.

Thus, if you show up at the court because you entered the United States without authorization or you were convicted of a crime—whether wrongly or not—after you obtained your green card and you do not have any defense to stay other than your family and your job, your judge will likely deport you. While you will not be deported right away, your judge will tell you to get an attorney to help you figure out what your defense is against deportation.

Do You Need a Deportation Lawyer?

Before the hearing, your attorney will help you to figure out if the charges against you are correct and whether there are actual circumstances that warrant you being able to defend your deportation. You may not be able to see these possibilities right away because you may not be familiar with immigration law, but your attorney will be able to see all these intricacies.

Your lawyer may be able to prove that the charge against you is false because the criminal charges against you are not grounds for removability. They may also be able to prove that you are actually a United States citizen because you have a parent or grandparent that is already a citizen. They may even argue that you qualify for asylum because you may face persecution upon return to your home country. In certain cases, they may be able to present an application for cancellation of removal based on your good moral character and number of years spent in the United States as well as any close ties you may have.

Because immigrants are not allotted free legal representation from the United States government, contacting a lawyer who cares may be your best hope for an easy resolution. The Law Office of Frederic E. Waczewski, P.A. is an immigration lawyer Orlando FL residents trust. Contact us to help you with your immigration case.

Trust the immigration lawyer Orlando FL residents recommend and contact the Law Office of Frederic E. Waczewski, P.A. for a deportation lawyer who will really help.