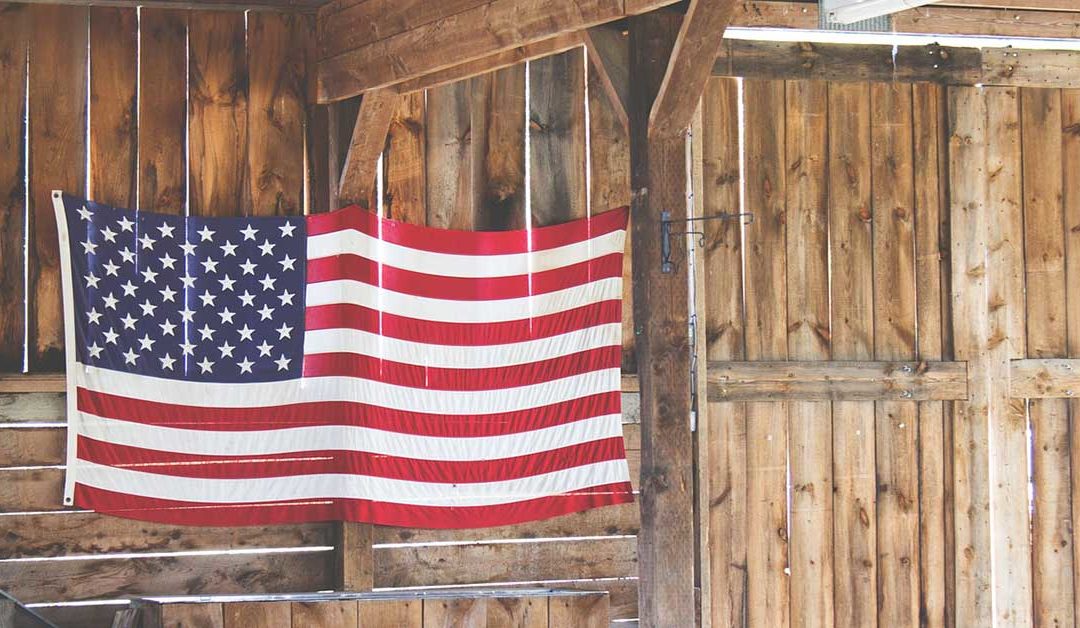 One of the ongoing hot topics of debate in our country is that of immigration. What laws exist? What should be changed? What should the standards or limitations be? One particular facet of immigration law that has been touched upon quite a bit recently involves the Development, Relief, and Education for Alien Minors or DREAM Act. Immigrants who fall under the purview of this act are known as the dreamers. Many requirements must be met before an immigrant can be considered a ‘dreamer’ because of the specificity of some of these requirements, it is easy for certain criteria to become lost in translation. When looking for an immigration lawyer Orlando FL has dozens, if not hundreds of options to choose from. Many trust the experience and expertise of the Law Office of Fredric E. Waczewski, P.A.

The DREAM Act in a Nutshell

This legislation was designed as a way to help those who come to the United States illegally looking for a better life, filled with proper education and opportunities. This act would serve as a way to open the door to gaining conditional, temporary residency and if they choose to pursue it further, permanent residency. This particular legislation, in some form or other, has been bounced around the Senate on and off trying to gain approval since 2001. President Obama passed a version of this, called the Deferred Action for Childhood Arrivals (DACA) in June 2017; however, by October 2017, President Trump had already announced that no more DACA applications would be accepted. However, his decision was overruled as it was found to be unlawful.  The DREAM act, or at least DACA had been going back and forth and off and on for a while now. Suffice it to say, the subject of immigration has been a sore subject for a long time, and it only seems to get worse. Although the on again off again feeling concerning this act can be jarring, at least it those supporting the act haven’t given up hope yet. If you need assistance locating and filling out DACA applications, deferrals, or renewals, an immigration lawyer Orlando FL trust can discuss your options with you. It is best to let the professionals handle your paperwork because one missed deadline could mean serious trouble for your future. For example, if your DACA expires and you do not resubmit an application or request a deferral unless you have another form of citizenship, you suddenly can’t work legally anymore. This could also compromise your future concerning education as well, as it might compromise any state aid you might have received as well as your status in school.

What Requirements Make The Dreamers?

If a minor enters the country illegally, they could qualify as a dreamer. In order to be eligible, they have to be able to prove that they have been in the United States for at least five consecutive years and they must have arrived before they turned 18 years old. On top of that, they have to demonstrate what is considered to be good moral character, and they have to pass a criminal background check and a medical exam. There are also educational requirements that have to be met as well. To be considered for conditional residency, the dreamer must have either graduated high school or passed a high school equivalency. If they wanted to go further to qualify for permanent residency, they would have to either have had to have attained some form of higher education, demonstrate employment over the course of three years, or have served in the military for at least two years. If they have been discharged, it must be an honorable discharge. If they are released with a dishonorable discharge, it also goes against the requirement of demonstrating good moral character. To change from the conditional residency status to lawful permanent residency status (green card), the dreamer would have to be under conditional residency for eight years. After being a lawful permanent resident for five years, they are eligible for citizenship.

With one of the significant requirements for conditional and permanent citizen status centering around education, it is essential that any dreamer looking to further their education is offered the same chances as anyone else to achieve it. Financial aid for dreamers is a particularly grey area with this particular discussion. While they do not qualify for federal student aid like the Free Application for Federal Student Aid or FAFSA, they are eligible for assistance provided by whatever state in which they reside, or they can apply for private loans. While they qualify for their state’s assistance, they do not qualify for resident tuition rates. As almost everyone knows, the cost of a college education is high and will only get higher as time goes on. Generally, each state offers and in-state and out-of-state tuition to give their residents a break. If the DREAM Act had passed in its entirety, the dreamers would have been eligible for their in-state tuition as well as state aid.

What Dreamers Can or Cannot Qualify For

Because dreamers are not United States citizens, there are certain things they can or cannot receive. For example, they do not qualify for any kind of federal aid. As previously mentioned, this includes FAFSA, as well as other benefits like Section 8, welfare, food stamps, or Medicaid. However, if a dreamer wanted to invest in property, say a home or business, it is possible for them to be approved for a mortgage. The downside is, if DACA is fully repealed, there is a chance they could lose their homes.

As previously stated, some of the key points under the DREAM Act center around education. However, in some cases, exceptions can be made. For example, to gain long term residency, higher education or military service is a requirement. Although, there are hardship waivers that could be filled out, as long as some form of hardship can be proven. For example, if the dreamer being deported would cause extreme hardship on their family, as long as their family members are either legal permanent residents of United States citizens.

The Myth vs. The Truth

Many of those who speak out against the logic of allowing illegal immigrants into the country will claim that they ruin our economy. However, because they are given the opportunity to work and get an education, they are adding to our overall economic gain. Also, rather than stealing jobs away, many of the dreamers who have gone to school have decided to start their own business which opens up more employment opportunities. One of the biggest myths about illegal immigrants living in the United States is that they live off of citizens tax dollars because they aren’t legal citizens. This is also false. As previously mentioned, the aid that our tax dollar goes to like Section 8, food stamps, welfare- dreamers to not qualify for any of it; on top of that, they aren’t even citizens, yet they pay taxes.

The Importance of the DREAM Act

Passing permanent legislation like the DREAM Act could prove to be beneficial for many reasons. The most significant reason is the act could protect the younger generation, just as their families wanted. The reason why some of the requirements for this act are centered around age, is because the children who are brought to the United States illegally by their parents probably didn’t have much of a choice when it came to getting around our immigration laws. It is unfair that they should be punished if all their parents wanted to do is protect them from whatever terrible goings on in their home country caused them to flee.

In the world that we live in, the subject of illegal immigration will always be met with anger on one side and compassion on the other. There will never be an instance where everyone can see eye to eye on this issue; that is why it is such a touchy subject these days. The bottom line is no matter what happens, be it walls or barriers, or legislation to make people hopeful- illegal immigration is still going to happen one way or another. Of course, there are those who immigrate illegally with malicious intent, but contrary to popular belief, most of the people who come here illegally just want a better life. They want to pave the way to a better existence for their family and future generations than what they had back home. It is unfortunate that our traditional system of immigration is expensive and complicated and, to many, it is impossible to reach the requirements needed to enter the United States legally. The hope is that one day, there can be more dreamers and better ways to admit immigrants into our country. Until then, the desperation of illegal immigration will always win.

Whether you are inquiring on behalf of yourself or someone close to you, if you have questions about immigration, if you qualify as one of the dreamers, or how to be sure you can stay in the United States, bring your questions to an immigration lawyer Orlando FL trusts. Call or visit the Law Office of Frederic E Waczewski today to set up a consultation.