How to Prove a Sexual Harassment Suit 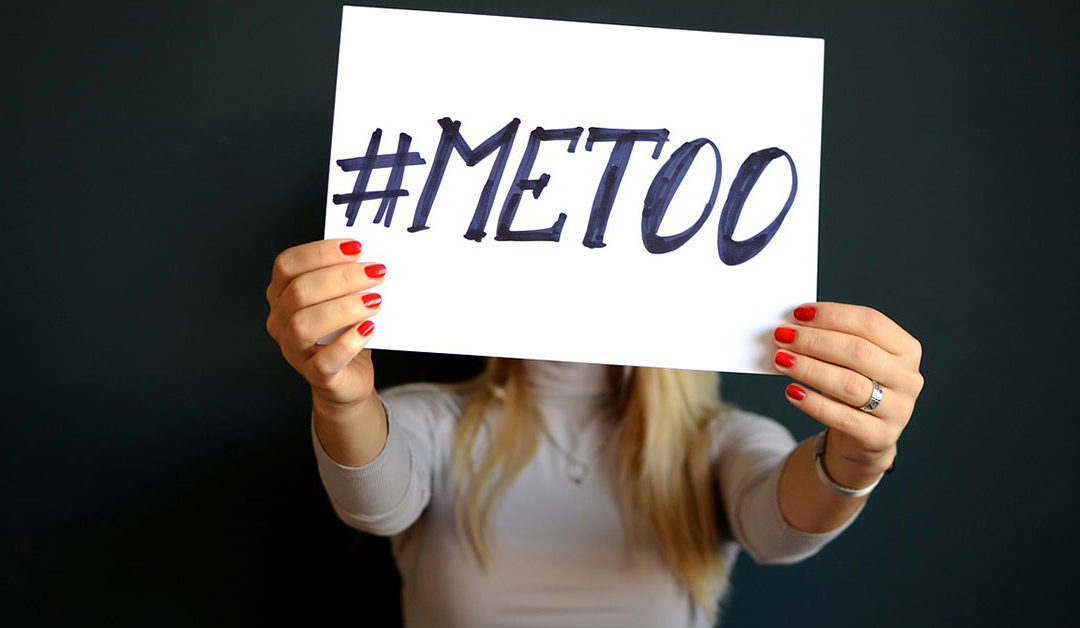 Sexual harassment is a deeply traumatic event that can have lifelong consequences. Legal action can be taken in order to receive financial compensation and further litigation, but gathering the necessary evidence for a case is difficult. The process of filing a sexual harrassment suit can be extremely complex and stressful, which is why it’s so important to find the right lawyer for your case. It’s a lot easier, as a lawyer, to argue a case where there is clear and indisputable evidence within the statute of limitations that the client was harmed. This is labeled commonly as a “smoking gun situation,” where the defendant is clearly and easily proven to be at fault. Unfortunately, most sexual harassment cases are not smoking gun cases, and it is generally difficult to have clear material evidence. What usually happens is that the words of both sides are pitted against each other- the word of the defendant is set against that of the plaintiff as two versions of events told by the separate parties.

As the victim in a sexual harassment case, it can be traumatizing to have to relieve the incident and proving the situation can be very difficult, especially when it’s your higher-up’s word against yours. Will your complaints hold up against the reputation of your supervisor or employer? It’s important to be practical and face the facts. Will your rendition of events stand up under intense scrutiny and hold against that of the other side? It is essential to be informed regarding how to successfully gather evidence and prove a sexual harassment suit. This is why it’s so important to choose the right lawyer to ensure you get the compensation and legal action you deserve and to minimize trauma and stress for you and your family. We at the Law Office of Frederic E. Waczewski, P.A. has been a business lawyer Orlando residents rely on for over a decade, with extensive experience in both corporate law and personal injury cases. Call the Law Office of Frederic E. Waczewski, P.A. today for a free initial consultation regarding our areas of expertise.

Different types of evidence are necessary, depending on the type of case and the specific situation. Whether you are filing for a hostile work environment claim or a quid pro quo claim, there are two general categories of evidence that you are able to utilize to make your case stronger and oppose what version of events your supervisor or employer is presenting.

The most straightforward way of proving a sexual harassment claim is through what we call direct evidence. This type of evidence is what goes towards directly solidifying an element of your case. An example of direct evidence is a recorded statement by your supervisor that he will fire you, demote you, or harm your career in some way if you do not comply with a sexual act. This is an example of direct evidence in quid pro quo harassment. If your claim is a hostile work environment, emails, messages, or phone recordings of sexually explicit jokes sent to you by your supervisor can be used as direct evidence of a hostile work environment. Even if the statements supporting your specific claim were not recorded and simply spoken out loud, they can be used to support your case.

We Are Experienced in Corporate Law To Present Your Best Case

What happens when your version of events don’t click with the harasser’s version? In many instances, the parties involved will have conflicting testimony regarding the situation. Firstly, it’s important to note that just because the supervisor you are filing against is spouting a different tale, it does not mean your testimony won’t be heard by a court. As the alleged victim of a sexual harassment case, your personal testimony is usually an essential portion of your case. The point of the courts and administrative bodies such as the Equal Employment Opportunity Commission in dealing with various disputes of this sort is generally to clarify differing testimonies of events and present a fair outcome. The more support you can provide your version through different types of evidence such as those discussed above, the more like you will be able to secure your case and win the suit.

So how do you support your case in order to win the lawsuit and receive the compensation you deserve in a sexual harassment dispute? There are several different ways that you can gather support for your case. These sources of support include statements by witnesses and other victims of the employer you are filing against as well as emails, video recordings, and other types of documentation of the harassment. However, it can be difficult to procure this kind of overt evidence as it is not always readily available, so if you find yourself in the distressing situation of continuous sexual harassment in the workplace, it is important to clearly document your experience as you go through it. We at the Law Office of Frederic E. Waczewski, P.A. recommend keeping detailed, dated notes of conversations and interactions you’ve had with your harassers and management that could be relevant to your case. Most employers have a reporting procedure in place for sexual harassment victims, and it is optimal for you to follow this procedure when reporting your case higher up. Having record of complaints against the harasser and following procedures to ensure your other employers are notified of such behavior is crucial, since it factors in as another form of evidence to document your suit. When figuring out a disagreement between you and your harasser or employer about what really happened in the specific situation, you should have detailed documentation of the wrongdoings and/or record of continuous violations which happened despite you filing complaints. Such documentation can significantly strengthen your case.

Requirements for a Sexual Harassment Lawsuit

It is possible to file a sexual harassment claim in both federal courts or state law. The Law Office of Frederic E. Waczewski, P.A., a business lawyer Orlando residents trust, can help you navigate the legal process and understand your rights and options. There are certain legal parameters that must be met in order to prove a sexual harassment suit. Depending on the specific situation of harassment and the position of the harasser (supervisor, co-worker, other individual etc), standards can vary. For example, if a supervisor or other top-tier business leader (like the owner of the company in question) harasses the victim, your employer is generally liable if the harassment ends in a negative employment shift, such as termination, demotion, or decreased earnings. When such an adverse employment action happens, you have to present evidence documenting your harassment and the action’s relevance to your termination, demotion, or pay decrease.

If there is no overt adverse employment action like the example above, but a hostile work environment still persists due to your supervisor’s actions, you could still be entitled to damages. To prove such a case, there must be a demonstrable pattern of sexually offensive and intimidating behavior, but keep in mind that the employer can defend itself if you failed to report the harassment, and/or there were policies and procedures the company offered that would have effectively stopped the harassment which you failed to comply with or utilize. In order to fight this defense, you must illustrate that you reasonably were held under intimidation by your employer, or that your complaint would not be heard after filing. When building a sexual harassment case against a co-worker, contractor, customer, or other individual not above you in the company, your employer may still be liable for damages if the company was aware (or should reasonably have been aware) of the harassment, and did not take appropriate measures to prevent or put a stop to the behavior. In such sexual harassment claims, you must present evidence documenting the offensive behavior of your co-worker as well as your employer’s lack of effectiveness at protecting you.

Sexual harassment in the workplace is an unfortunate situation that can cause the victim to feel objectified, traumatized, or uncomfortable. Not only is work efficacy compromised, but emotional and physical trauma can have lasting consequences in the victim’s life. Filing a sexual harassment case, whether quid pro quo or a hostile work environment suit, is a complex and stressful process, so it’s important that you choose a lawyer with corporate law experience you can trust to fight for your case. Call the Orlando Law Office of Frederic E. Waczewski, P.A. today for a free initial consultation.